Backed by large sand dunes and the ancient Lycian city of Patara, this splendid 18km-long sandy beach is one of Turkey’s finest.  Due to its length, you can find a quiet spot even in the height of summer.. Depending on the season, parts of the beach are off limits as it is an important nesting and protected area for sea turtles.

Patara was a flourishing maritime and commercial city on the south-west coast of Ancient Lycia and through previous and ongoing restoration and reconstructions the site has come to life, with a5000 seat theatre, next to the ancient Patara “parliament building; the colonnaded street, with re-erected columns lined by shops and with the agora at its southern end.  A dirt track leads to a lighthouse built by Emperor Nero that lays claim to being one of the three oldest lighthouses in the world are just an example of some of the buildings to be found in this fabulous area. 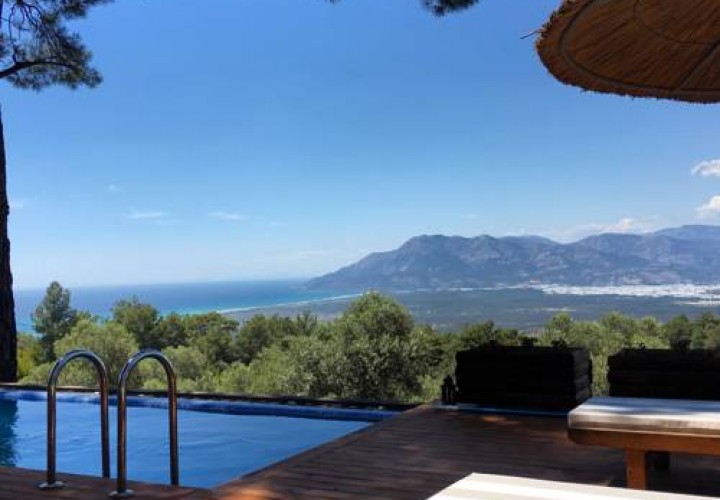 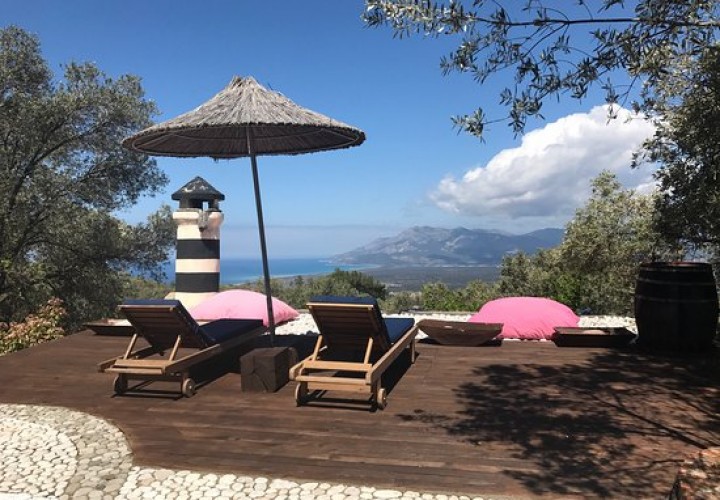 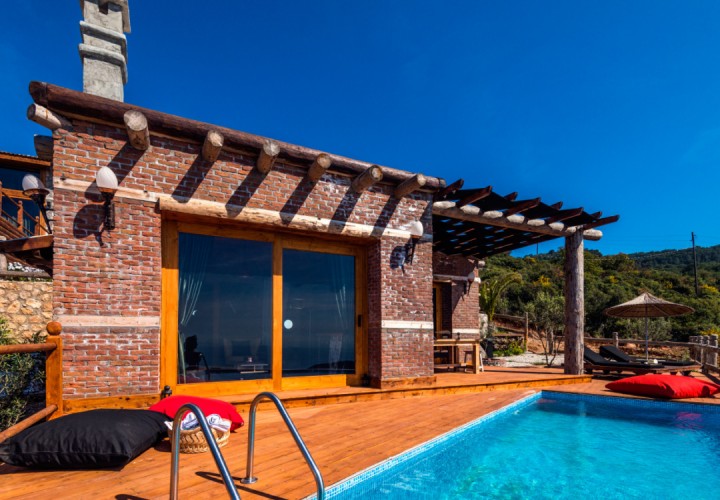